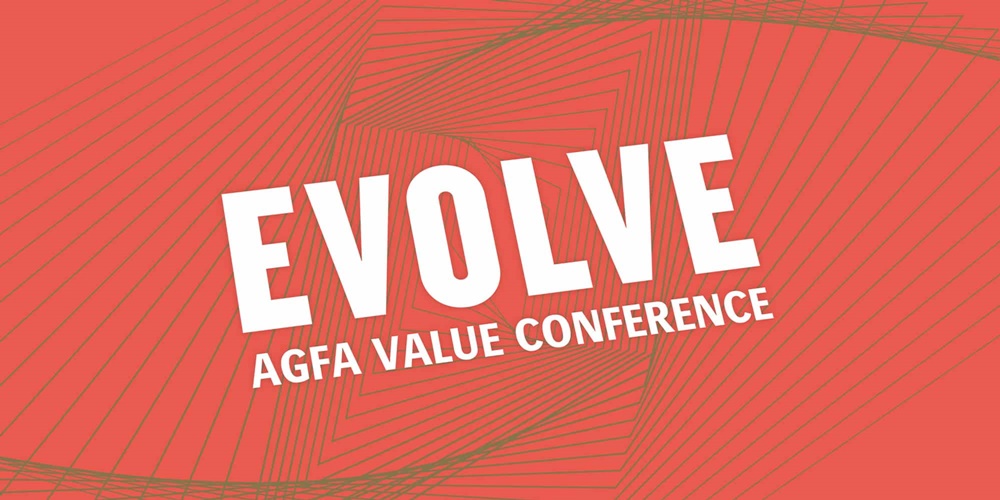 Agfa has announced the details for their upcoming Value Conference on 29 November 2022, as the company prepares to welcome offset packaging experts to the exclusive event in Brussels, Belgium. The aim of the European conference is to demonstrate quantifiable value that will allow offset printers and converters to evolve their businesses and become more profitable.

In these days of networked industrial systems and increasing digitization, information security and cybersecurity are becoming ever more vital for companies. Even in the printing industry, it is hard to imagine working without automated and digitally networked processes anymore. To offer its customers the greatest possible protection for their data, Heidelberger Druckmaschinen AG (Heidelberg) has established a comprehensive management system for information security. This has now been externally audited by DQS GmbH and certified to the international ISO 27001 standard. 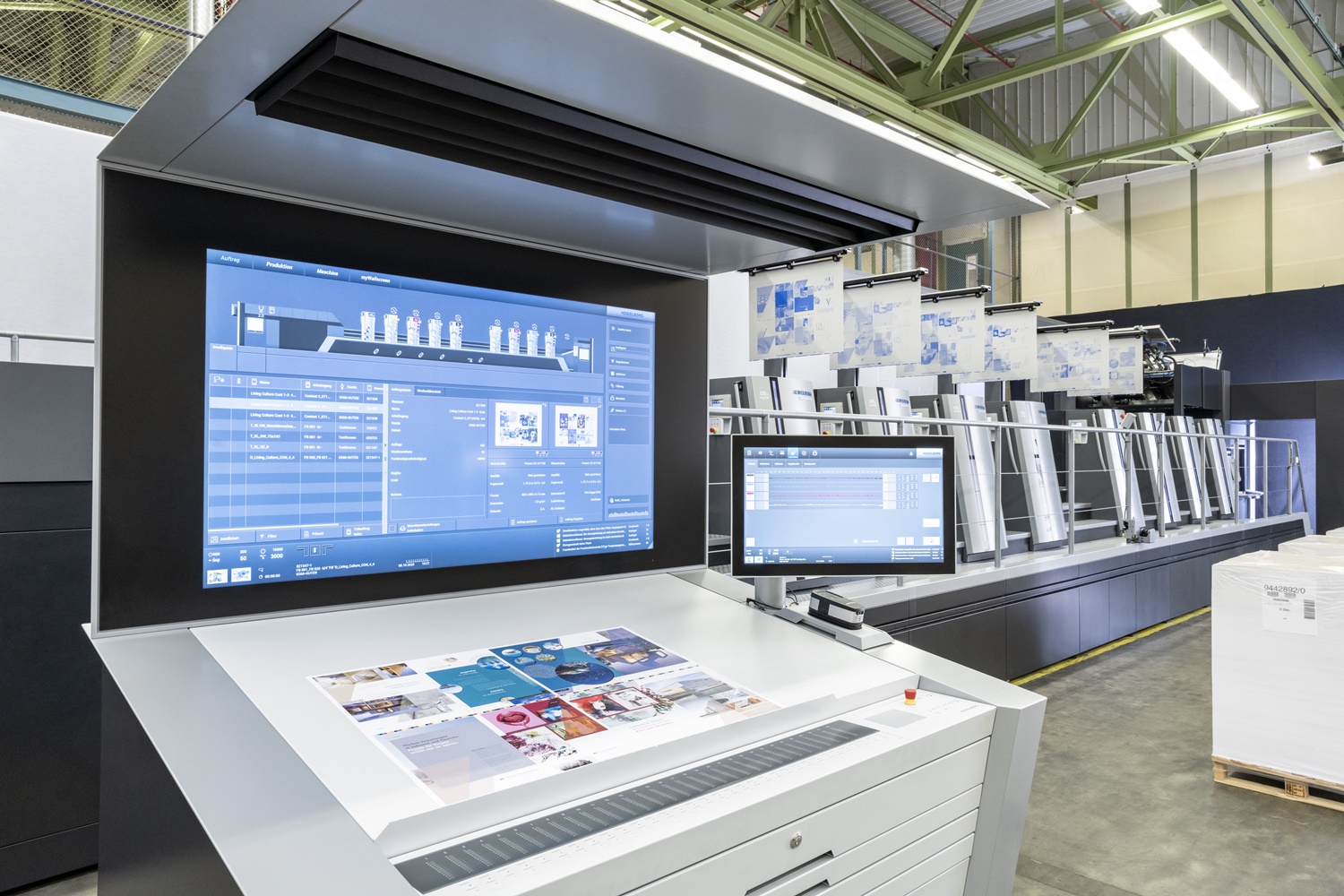 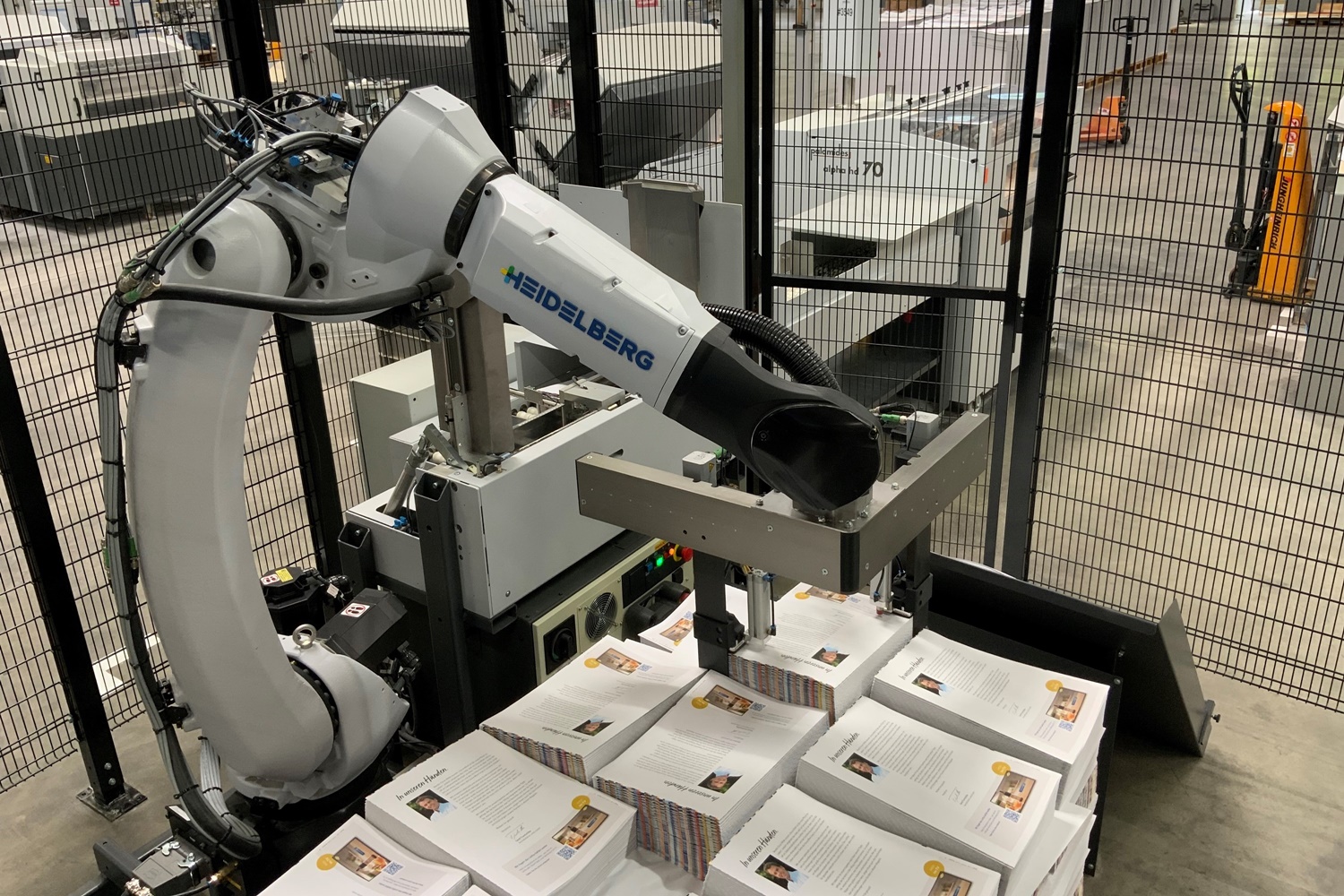 Valmet will rebuild Koehler Paper’s power boilers at its Oberkirch and Kehl paper mill sites in Germany to increase the production of sustainable energy from renewable sources. The orders were included in Valmet’s orders received of the third quarter 2022. The value of the orders will not be disclosed. The joint value of such rebuilds and supply scopes is typically around EUR 20 million. 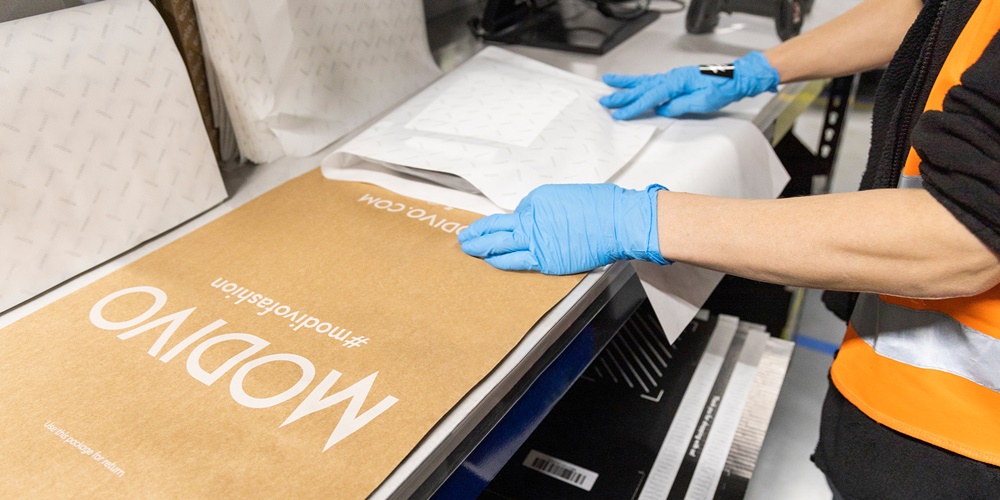 Mondi has been appointed as the exclusive packaging provider for one of Europe’s largest fashion enterprises. Following a product trial earlier this year, Mondi will support Modivo in switching from the standard rigid packaging currently used in the distribution of the e-retailer’s full collection of shoes, bags and clothes.

GAW technologies was recently commissioned by Sappi Austria Produktions-GmbH & Co KG to deliver a chemical preparation plant for the PM9. So far, multi-coated fine papers for graphic applications have been produced on the paper machine, in the future label papers for various applications such as bottles and food packaging will be produced. For these special papers, very demanding raw materials and chemicals are processed in compliance with the highest safety standards. GAW supplies both the technology and the assembly and commissioning of the highly complex system. 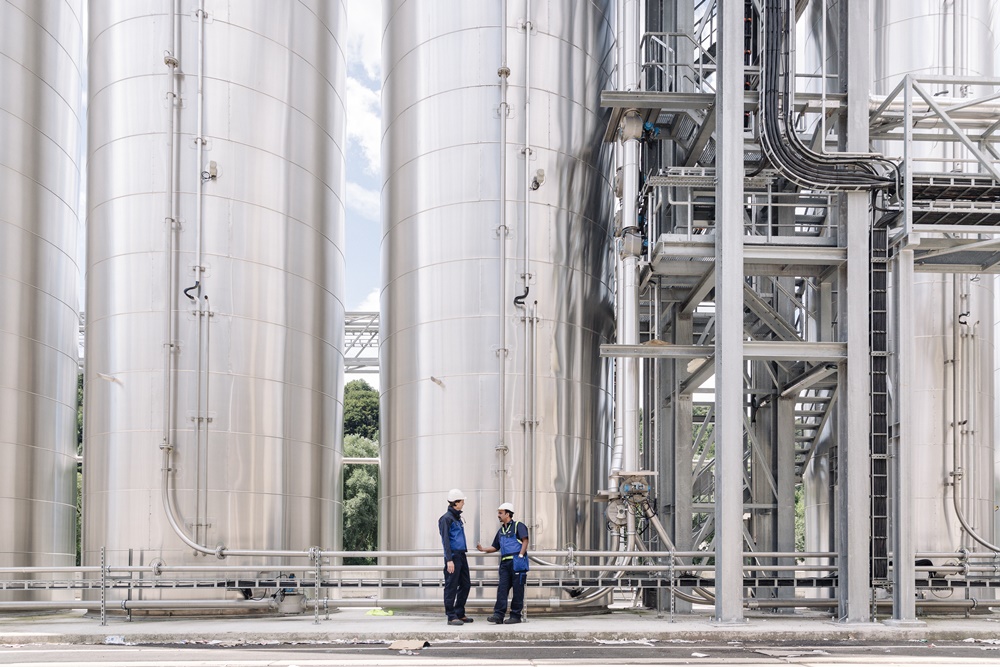 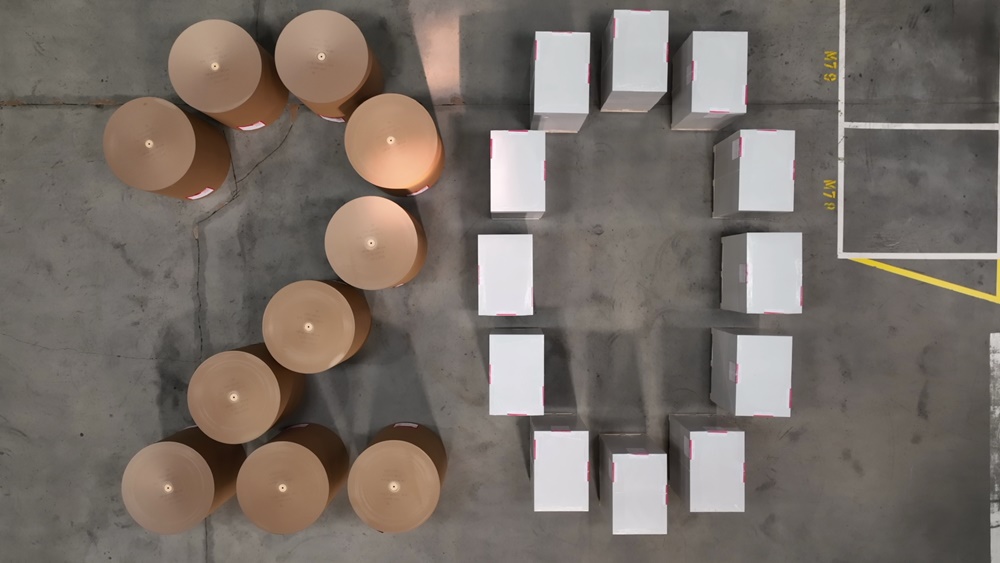 PKV: 20 million tons of paper and cardboard since 1952

PKV has produced a total of 20 million tons of paper and cardboard for packaging over the past 70 years - all from waste paper. The amount produced could cover one third of Germany's surface area. The milestone of 20 million tons now reached reflects the success story of corrugated base papers and board from Varel just as much as the demand for sustainable and recyclable packaging materials, which has grown significantly over the past decades. And last but not least, the development of the production volume traces the dynamic development at the Varel site: By 1990, “only” 15 percent of the 20 million tons now produced had been produced, and by 2010, just over half.

Valmet has signed a contract with Circa to supply a pyrolyzer plant for the production of sustainable biochemicals at Circa’s ReSolute plant in France. Valmet’s delivery includes pyrolyzer technology, a circulating fluidized bed (CFB) boiler and an automation system. The ReSolute plant will produce 1,000 tonnes of bio-based solvent called CyreneTM per year. It is used to replace fossil petroleum-based solvents used in a wide variety of industries. The order is included in Valmet’s orders received of the fourth quarter 2022. The value of the order will not be disclosed. The equipment deliveries are scheduled for the second and the third quarter 2023. 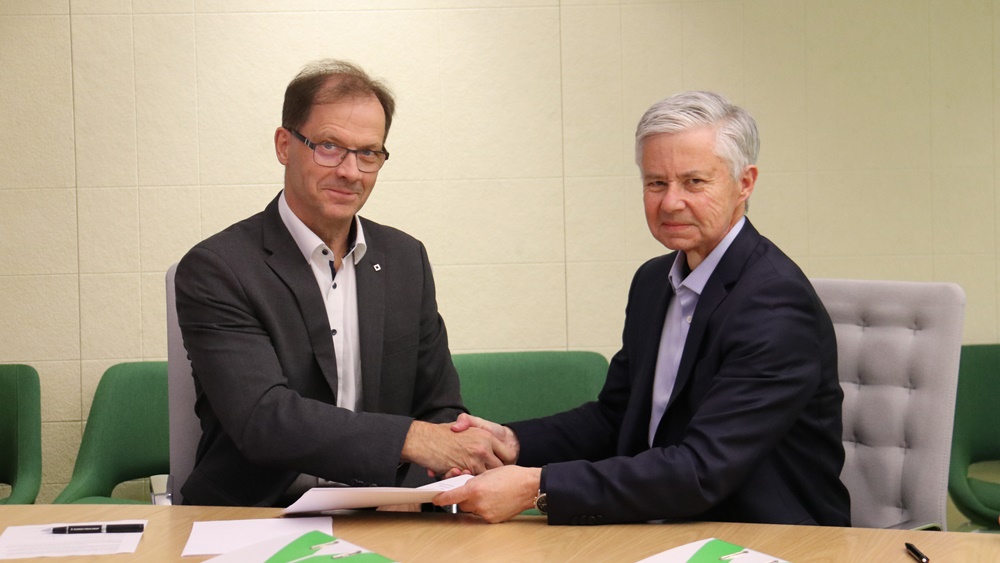 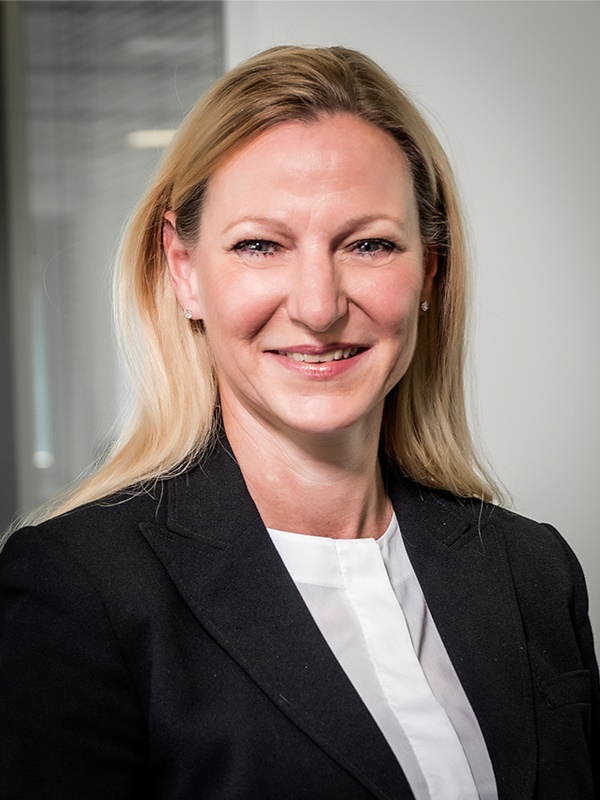 At its meeting on November 02, the Supervisory Board of Heidelberger Druckmaschinen AG appointed Tania von der Goltz as CFO with effect from January 01, 2023. She will join Heidelberg at the same time and become a member of the Management Board. Tania von der Goltz thus succeeds Marcus A. Wassenberg, whose departure from the company had recently been announced. The Chairman of the Executive Board, Dr. Ludwin Monz, will assume the function of Labor Director at the same time.

Andritz Oy, part of international technology group Andritz, and LUT University (Lappeenranta-Lahti University of Technology LUT) launched an extensive collaboration in the field of fiber technology a year ago. As a result, a new state-of-the-art research laboratory for the joint development of sustainable fiber technologies will open at the LUT campus in Lahti on November 3, 2022. The unique corporate collaboration model is a substantial step towards a new way of sharing infrastructures and intensifying research work with external partners. 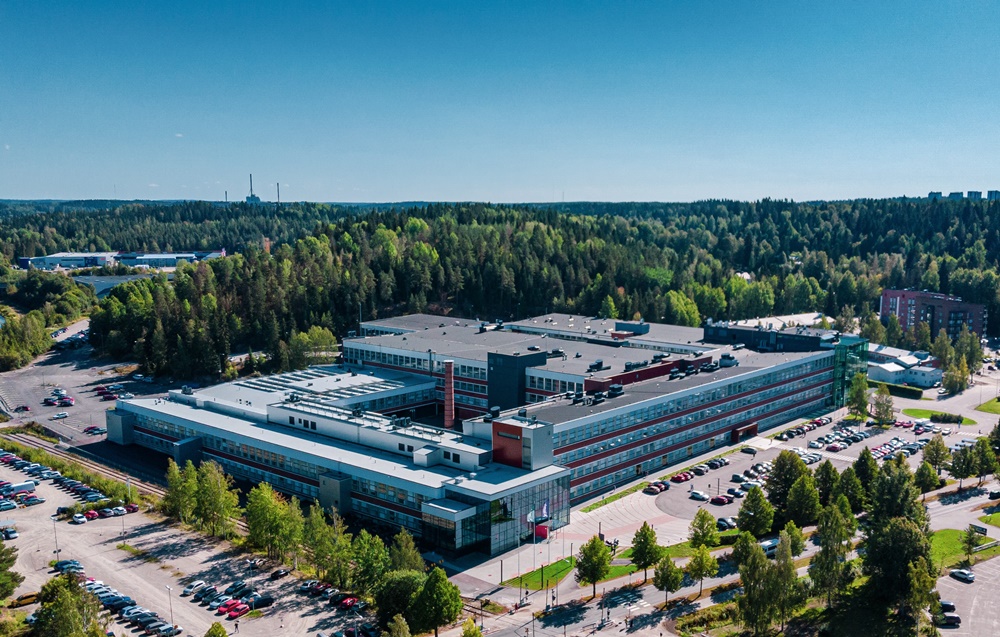 Global trade of softwood lumber fell about 10% in the first half of 2022 compared to the same period in 2021. Most of the decline was driven by lower lumber demand in China, the US, and Germany. The slowdown in lumber consumption worldwide came at an opportune time since European countries, North America, and Asia boycotted Russian forest products after the country invaded Ukraine. As a result, Russia's lumber exports fell by over 30% y-o-y during the first six months of 2022 and are expected to fall further in the year's second half.

Miraclon has announced a global price increase of 5% on all consumables, effective November 1st, 2022. The unprecedented inflation of the costs of raw material, utilities and labor, finance charges and business services felt by the industry globally have necessitated the increase to alleviate these rapidly increasing costs also experienced by Miraclon.